I’ve been pretty keen on the idea of social media ever since I first started dabbling in it. I admit that the first social media account I got was on Bebo, and that was to keep an eye on my kids when they were young teenagers so they didn’t get into trouble. I didn’t care if they got up to the usual young kids’ silliness, and there was plenty of that, but I wanted to make sure they didn’t get into any creepy situations (they didn’t, fortunately).

Facebook was very seductive initially and I was able to connect with family members I didn’t see from one year to the next. I got a Twitter account to check it out, but it seemed too random and feral for my liking.

But, my main social media activity at the time was on the old My Opera network. The Opera browser company set up a social network, which linked strangers from all around the world. I found some interesting people on there and would share things with them. One pair even hooked up in real life and got married, which I’m sure neither of them had expected at the start. I met a man from Dundee who went to the same high school as my father, many decades after Dad. Sadly, Opera decided that wasn’t its core business and canned it. Many of us transferred to Wordpress, but there’s no community there — it’s just a publishing system. I already had my own blog that I hosted myself, but that was a lonely experience.

So, I stuck with Facebook, although it became less and less interesting. I still kept an eye on it until last year, when one of the few things I used it for — keeping in touch with community events and discussions — went completely feral and our small village page split in two as we were coming out of our COVID-19 lockdown. Some of the adults in the village thought they should be able to swear online and be rude to other people, and the page admins were being a bit heavy-handed in their moderation. What the hell were they thinking? I became completely disillusioned with it and walked away, apart from checking out the odd notification from family. Sadly, I’ll have to stick with it just for some family convenience.

I went back to check out Twitter and found there were some interesting people from areas I’m interested in, mostly sustainable agriculture and urban and community development, posting from overseas and locally. I learned some interesting things, but never really connected with people. Twitter in New Zealand seems a lot like that group of kids at school or university who were cooler than you and clever in a slightly mean way, who you secretly admired and wanted to be liked by. There’s a lot of political posturing, and New Zealand is a small place, so people carry real-life enmities and grudges into Twitter. Apart from posting a bit, and interacting with people I knew, I’ve never felt at home there, although I’m happy to lurk. I suppose I could curate my timeline better, but I don’t know whether I can be bothered.

I read about Mastodon last year, and instantly liked the idea of it. The two things I really like about it are that it’s not run out of the USA by a money-making enterprise, and it’s easy to meet strangers who you have something in common with. I’ve been a strong supporter of things like open-source software ever since I learnt about it 20 years ago, and this has a similar philosophy, which I like. Give back what you can if you get something out of it. It aligns with my ideas about real-life communities and tweaks the not quite dormant remnants of my university anarchism. So, I’ve connected with people I don’t know, but think I like. It seems easier with strangers, as opposed to people on Twitter who you might meet in the street. Perhaps that’s just the introvert in me being more extroverted with strangers who are at a distance. Either way, I feel comfortable. The fact that people seem to be nice to people they like and agree with, and ignore people they don’t, makes it pleasant. There are plenty of people who would normally get treated badly by bigots in real life and who don’t get bullied there (that I’ve seen, anyway), which makes it look as though it’s a fairly tolerant, safe place for people to be themselves. I like that. It’s how life should be.

And, now I’ve found the Fediverse. I love the name and the concept. I don’t care about the usual objections to things like Mastodon and the like, such as there not being a big-enough audience to make it worthwhile. I’m not trying to make money off this or become famous, so who cares if nobody reads what I write? I have two places to publish (Fediverse.blog and Listed.to) — both convenient and not part of some evil empire.

I think it might be time to retire the Wordpress blog and stay with these two. 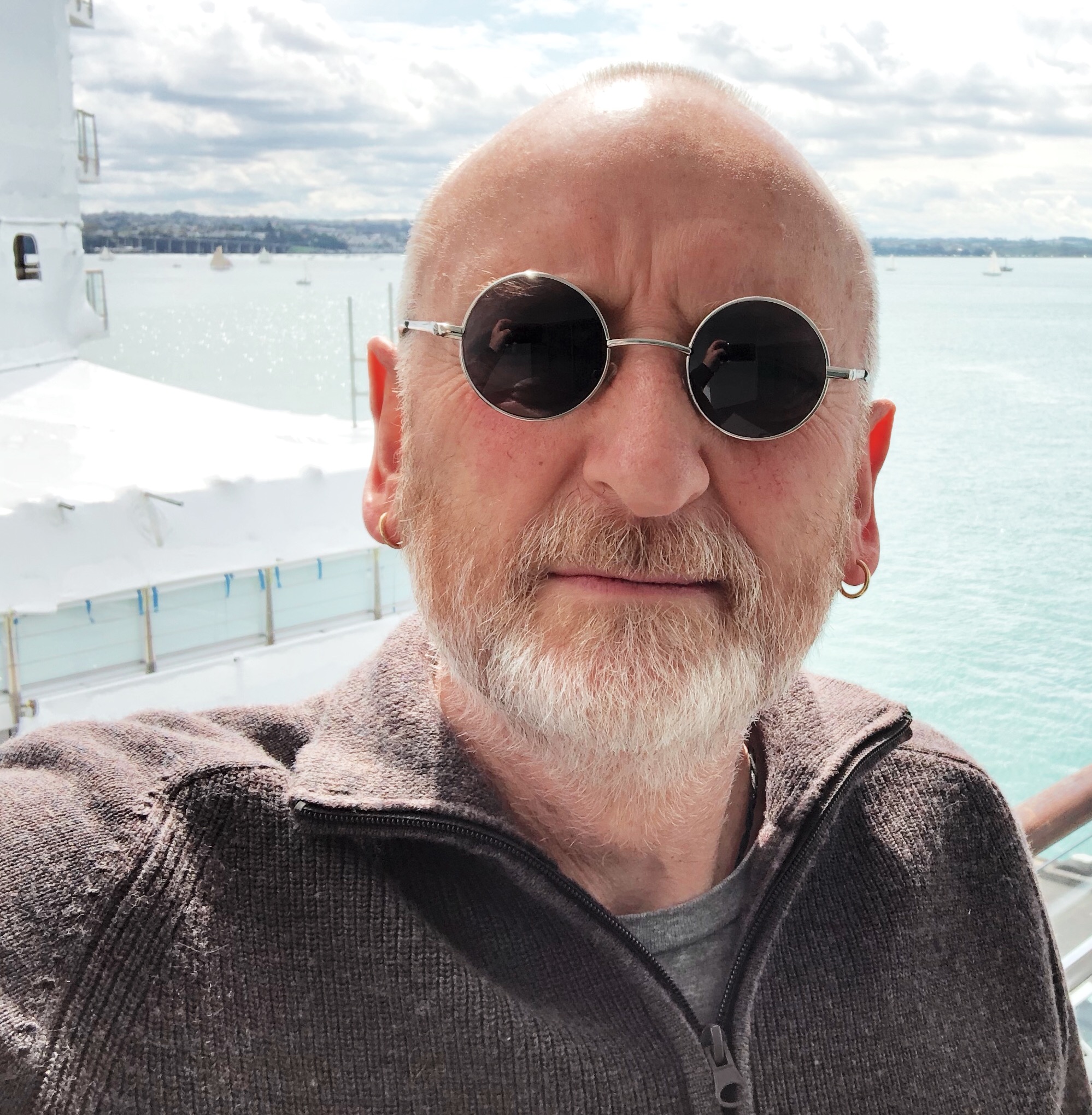