Remember that toilet scene in Dumb & Dumber? Or Ben Stiller’s testicular discomfort in There’s Something About Mary? But for those in long-term relationships, do you sometimes look at it through new eyes and wonder where you went wrong? 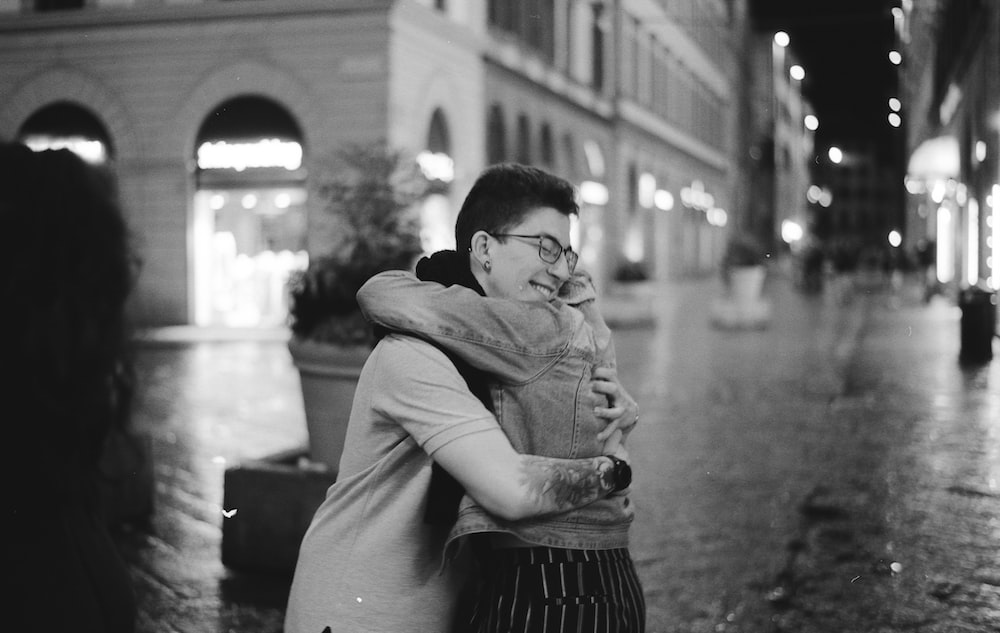 It’s easy to let things slide in the early stages of a relationship, but how do you stop these small issues from escalating into a proper problem in later days? What should you watch out for? And what should you let go?

“Mum was always adamant that whatever you instilled in your partner from the start is what they would expect throughout, so she really encouraged me to have James help out around the house, cook dinner etc, rather than doing everything myself. I was lucky James had this in his nature at any rate, but I think with any man, if you run around after them like a blue-arsed fly then they are just going to become complacent to the fact they have a maid!!” Tamsin, Belgium, 24.

When you really like someone, it is understandable that you will want to do anything for them. This is why candlelit dinners and romantic weekends are most common when your relationship is brand new. However, waiting on your man all the time will only cause him to become accustomed to such treatment, leading to your imminent slavery.  It is nice to make special dinners for him once in a while, but make sure he returns the favour. And once you are living together, start as you mean to continue by sharing the shopping, the chores and the cooking. It’s quicker and more fun when you both do it!

Getting stuck in a rut

“I think perhaps I should have encouraged the outdoor lifestyle a bit more over the bar life, suggesting that we go on bushwalks and to the beach as some of our first dates rather than ‘let’s meet at the local bar’. It probably would have helped to set the standard for later on.” Jessica, Netherlands, 21.

If your first dates lack variety, chances are, so will your life together. Again, begin as you hope to go on. Push each other’s boundaries. Travel, walk, swim, as well as making time to watching DVD’s, dine and drink, and you will find your connection stronger and more fulfilling through the sharing of experiences. You will also be more likely to try new things later on, when it is possible for relationships to start turning stale.

“You should be careful to watch out for emotional abuse. There are a lot of married women out there who don’t even realise they are abused every day by their husbands’ words. If you make him treat you right from the start, he will become used to treating you right.” Rochelle, Jordan, 26.

The problem with emotional or verbal abuse is that it can slip in without you realising. He may have treated you so nicely in those early days that you don’t even notice how bad things have become. All you can do in this case is constantly review your relationship. Think; Would I have stayed with him if he had behaved this way at our first date? There is no reason why you shouldn’t be a princess forever.  And if you are being treated badly, in any way and it’s not changing, get out as soon as you can. He’s not worth it.

“I really have to check myself and make sure I’m still me - because I have a tendency to become whatever a guy wants me to become. If he likes car racing, suddenly I’m a fan!” Samantha, Egypt, 22.

While having plenty in common is great, there is nothing wrong with having differences too. Opposites attract, as the tired old saying goes, so don’t be afraid to voice your love of teddy bears while he rattles on about rugby. Take time to do girlie things with your friends. You may feel as though you don’t need them, but you will really notice it if you lose them. Not just when things go wrong, but when you get over that initial honeymoon period and just want to hang and talk. It’s also perfectly natural to want to get away from your partner now and again. It gives both of you space to miss each other.  And don’t give up your hobbies. Once you start changing yourself for someone, you can lose who you really are.

“I know a few people who 100% believe they have settled for their guys, believing that they are the best they can get. This is so rubbish! Never settle!” Sarah, Spain, 31.

Maybe a few years have passed and it seems to everyone else that you are on the marriage trail - but you know deep down he’s not right? Don’t stay with him for the sake of having somebody. Don’t ignore your gut feeling.  In cases like this you need to cast your imagination into the future and realise you are going to be a very unhappy, bitter woman if you don’t change something NOW. You’re worth it. Pursue the dream; your ‘one’ is out there.

“I used to keep such a close eye on my guy that it was exhausting. You need to trust and not be paranoid, or it’s not really a relationship at all, just a game of whodunit.” Melissa, Kyrgystan, 27.

While you shouldn’t allow your guy to walk all over you, you should also give him the space to show you that he can be trusted. Double-checking his every move isn’t cool and makes for a boyfriend who resembles a naughty dog. Don’t inflate small issues for the sake of a fight. When you feel mad it can be just hormones or other problems, such as work or family issues that are making you feel that way. Check that you are not just taking it out on him. It’s no fun being the headmistress (unless you’re into that sort of thing) so step back and reflect on the way you treat him. You should be treating him as you would like to be treated.

Last but not least, if you’re not feeling it for any reason at all, be it abuse, lack of affection, a loss of romance or a distinct lack of attraction, it could be time to move on. It could also be worth fighting for - but don’t be afraid to be alone.