Essay starts with a definition

After reading point 5 I felt really sad. Just look how we're doing with our planet, then think if that's what you want for your children also, been rotten and vacuum inside.

Identifying the phenomena is the first step to face it, putting into words the problem, this description will help us to take action. Naming the unprecedented.

by reading this reviews you will get better informed

The Guardian - We are the pawns

The Intercept - “A Fundamentally Illegitimate Choice”

Technology as a tool

We have never seen this [threat] before, we have problems to identify its nature

who struggled to name the unprecedented in their time as they faced the comprehension-defying phenomena of totalitarianism and labored to grasp their trail of consequence for the prospects of humanity.

Photo by Dominik Vanyi on Unsplash

trucks are Social Media mining our soul, extracting our essence as human beings. 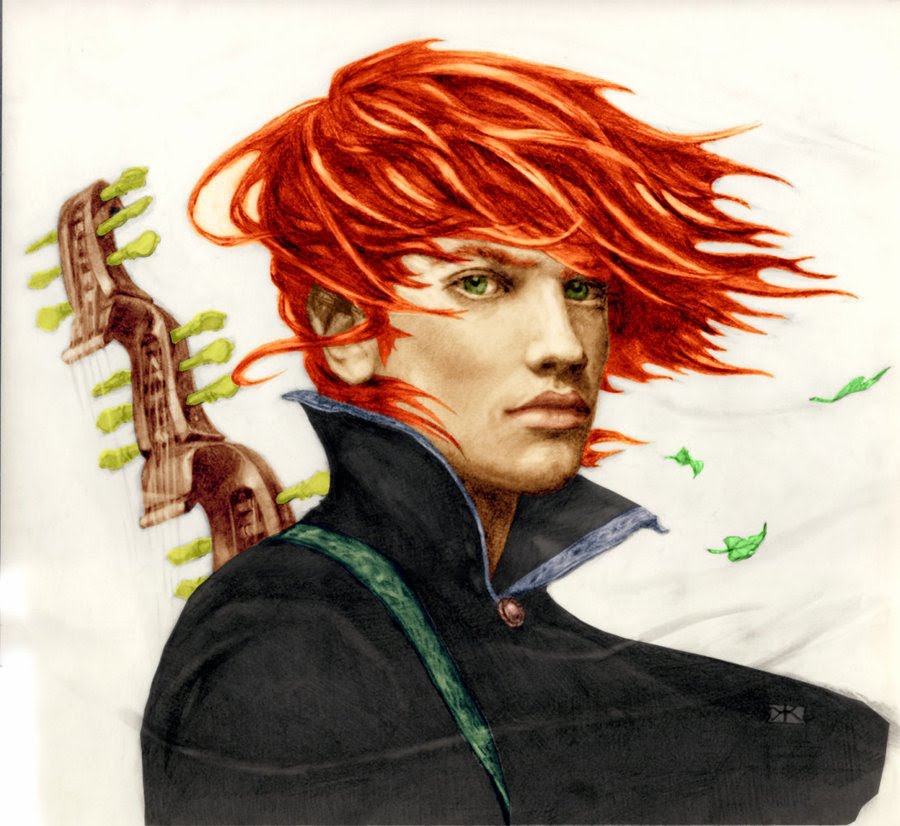