So I was reading a short story here on Fediverse.blog written by LWFlouisa called BIANCA: Hello World . It's good. Very good. You should read it and then read it again. But it got me thinking about a couple of stories I wrote in the past but never fullyt published them anywhere. So I thought "what the hell, whynot?" They are just a short jog over to Google docs to grab and...

NOOOOOO! They were somehow deleted from Googles servers. I didnt do it. I wrote one of them almost 3 years ago and the other I wrote long before Google was even a thing. But I had teased The Organix for a little over a year now on my old podcast TruckinNutz and was even going to actually turn it into a fully produced audio book. But now I get to rewrite it. The other was Diesel Demon about a serial killer who happens to be a truck driver that I wrote back in the late 90's. I even wrote and recorded a pretty heavy theme song for it. So its on paper somewhere. I used to love the look on peoples faces when, after they read it, I say it's an autobiography. Lol. It's just a joke so dont get all uppity.

Perhaps, I can put it here on Plume and let other writers join in and they can let their creative juices flow into it as well. It would be fun to see what came out at the end! 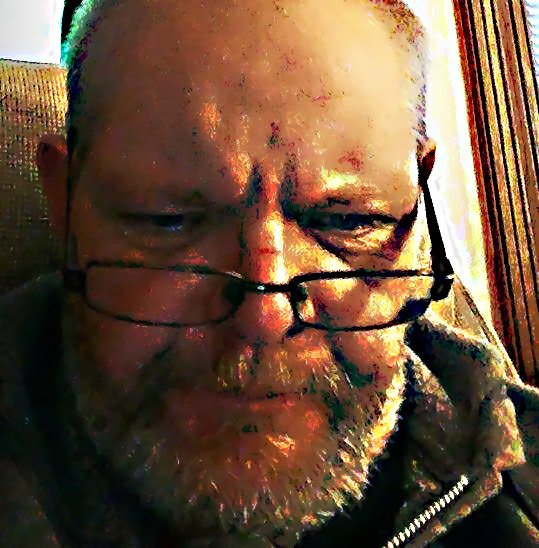 Just a truck driving, podcasting, guitar playing dad that loves indie music and FOSS. I'm not a coder or a hacker. Nor do I know enough of any one thing to be an expert in. I am a Linux user that uses it daily because I believe in the philosophy and I don't have to know how to code to use it. I am your end user! Making my world go to self hosting and entering into the Fediverse.