Talking about computing, we’ve all heard about the dangers of viruses, of instability, bloat and other illness and of the importance of privacy in the face of creepy unwanted voyeurism… but you might not be aware that you can be immune to all this awful sickness if you FLOSS!

Smart folk FLOSS and smart folk support FLOSS communities. That’s why there are hundreds of communities working on FLOSS: developing, documenting, translating, signaling bugs and squishing them. FLOSS is open source, which means that anyone can see the source code, verify it, improve it.

With community driven FLOSS, anyone can go under the hood and tinker, and if you find an improvement, suggest a patch, that’s why FLOSS is an engine that roars!

Perhaps the best example of FLOSS is GNU/Linux. A few years ago, I took a mid range laptop worth €200 and then I did something I’ll never regret, I erased the hard disk drive and upgraded to Fedora.

GNU/Linux is the OS that runs 96% of the top 1 million websites because it’s renowned for being secure, stable and lightweight.

To get the equivalent power from private software, Microsoft Windows Server costs from $500 to $6000. Cheaper versions of Windows exist but Microsoft snoops on users, we know that GNU/Linux doesn’t because it's open source.

With FLOSS you get more power and more security from the desktop up!

Another great example of FLOSS is VLC for all your videos. It’s been downloaded over 3 milliard times. It’s so good there is no private software equivalent, the private software makers have given up!

What about services like FaceBook, Skype and Google Docs? They’re offered without cost because these companies make money snooping on you and collecting data on you and can’t be trusted. Aral Balkan describes Facebook and Google as factory farms for human beings.

##“We all know that Facebook and Google operate huge server farms. Have you ever stopped to ask yourself what it is, exactly, that they are farming? Because if you do, you might quickly come to the conclusion to that is it is us. What are Google and Facebook if not factory farms for human beings?”

FLOSS alternatives to many of these services exist, Framasoft hosts 33 services, including an instance of Peertube (to replace YouTube) which it developed, and alternatives to Google Docs, Skype and Doodle... Many of these services are served in French because that’s Framasoft’s audience but because they are tried and tested and because they are FLOSS, anyone can install them on a server. You can, your library can, your local rugby club or a local business can. And it can be run as a service for the community.

Mastodon stands out as a popular FLOSS social media platform with 1.5 million users. Choose an instance and try it!

FLOSS is “free as in freedom”, you’re not tied in or farmed but at the same time it can’t survive on air. It’s not free as in gratis. You should “Pay As You Feel” whether it’s a financial contribution (some of the saving you make compared to private software for example) or by supporting the community: by sharing it, writing a “how to” guide or giving feedback, etc. Pay As You Feel to ensure that FLOSS is available even to those that can’t afford to.

This article was written on the federated FLOSS platform Plume, a nascent platform for writing with huge potential for collaborative blogging, citizen journalism, libre media...

If any of that computes for you and if you’re looking for meaning in life, join us!

This article is under the AGPL license. 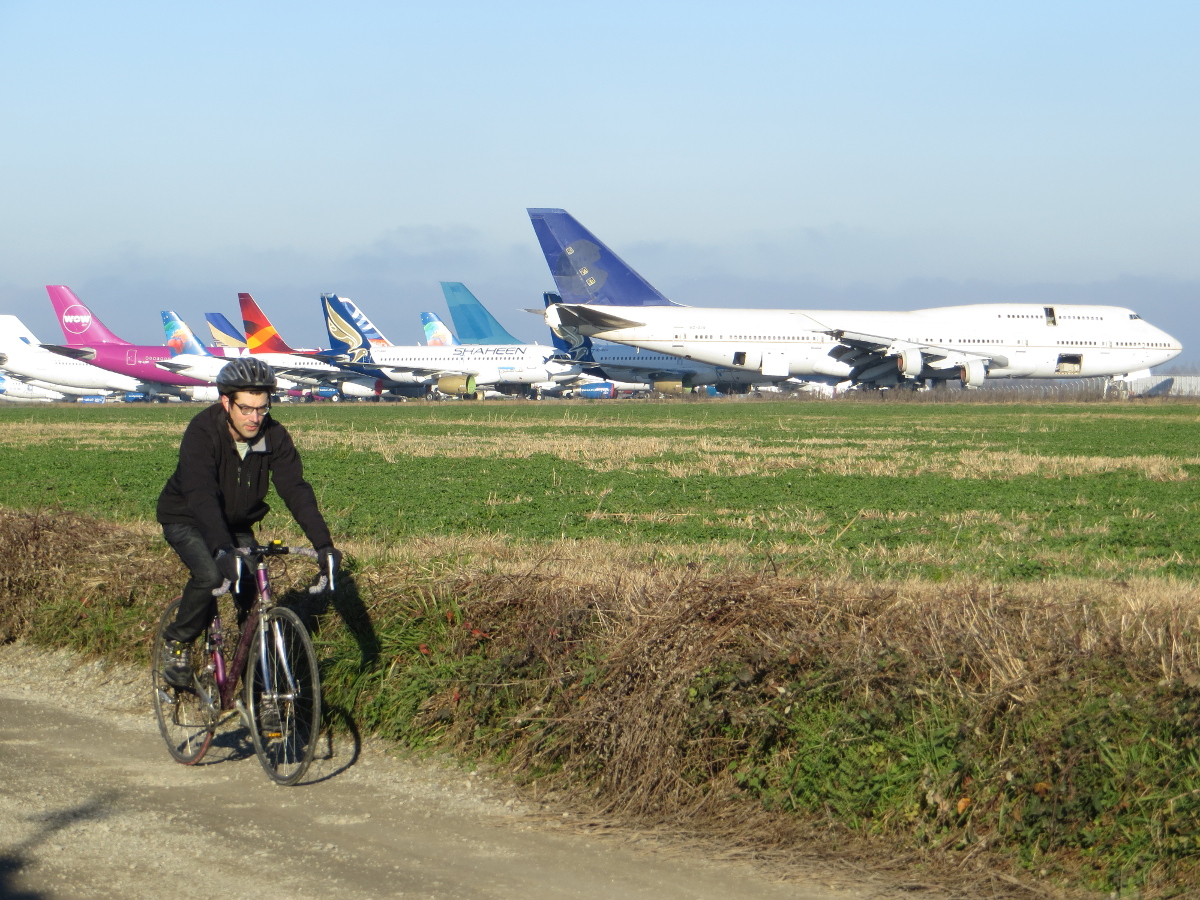 @QuoiQue
Oh very interesting all that, my dear.
Thanks !❤️