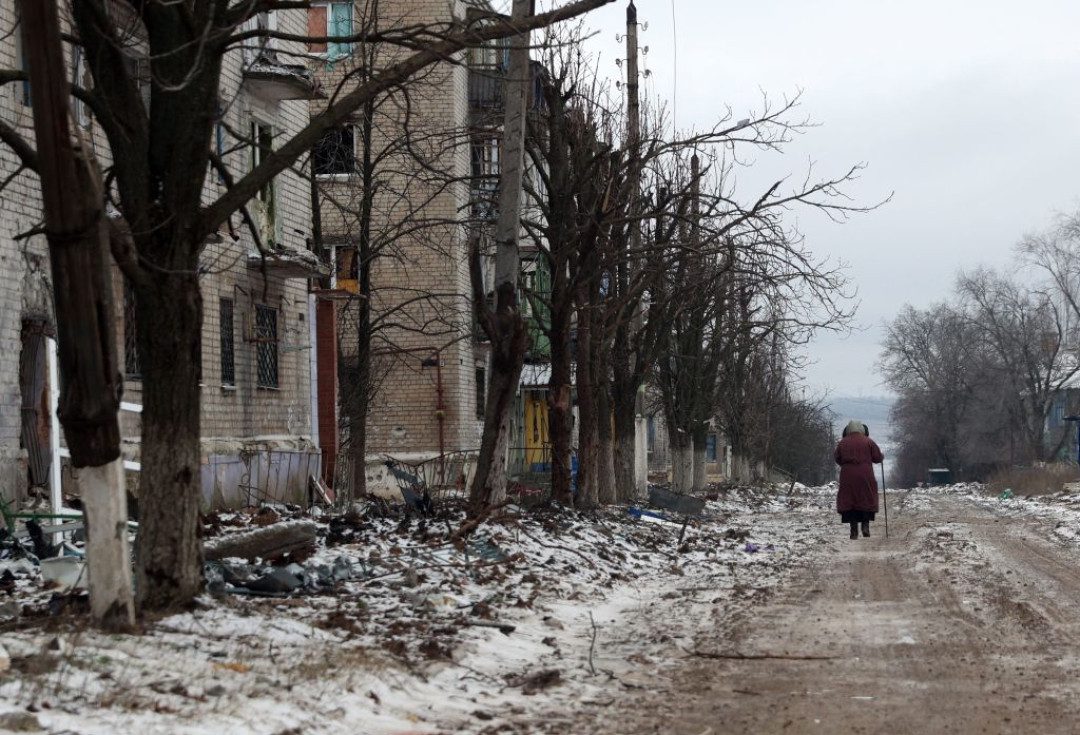 An elderly local resident walks on a street in the town of Siversk in eastern Donetsk Oblast on Jan. 13, 2023. (Photo by Anatolii Stepanov/AFP via Getty Images)

Spiegel: Germany decides to send Leopard 2 tanks to Ukraine. Berlin will also authorize the supply of German-made Leopard 2 tanks to Kyiv by other countries, Der Spiegel reported on Jan. 24, citing unnamed sources familiar with the matter.

Bloomberg: Germany to approve Poland’s request to deliver Leopard tanks to Ukraine on Jan. 25. “Berlin wants to make a decision on the issue quickly to quell growing frustration among allies, said the people, who asked not to be identified because the decision is private,” Bloomberg wrote.

The Netherlands may provide Ukraine with 18 Leopard 2 tanks. Dutch Prime Minister Mark Rutte said that the Netherlands is considering buying 18 Leopard 2 main battle tanks, which it leases from Germany, to provide them to Ukraine. 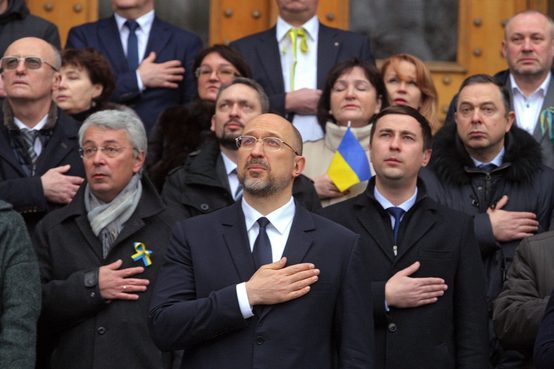 The Cabinet of Ministers has officially dismissed six government officials and greenlighted the firing of five governors in the most significant reshuffle since the start of the full-scale war. The Jan. 24 reshuffle came after a series of journalist investigations alleged misappropriation of funds among several top officials. 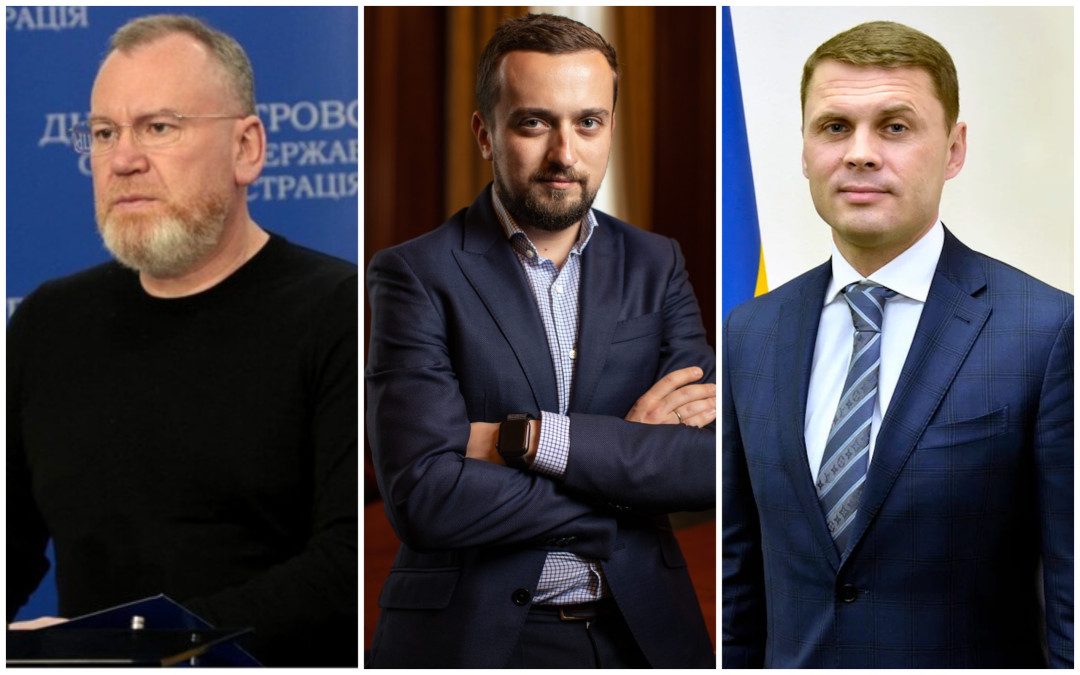 Who are officials ousted in Zelensky’s largest reshuffle since start of full-scale war?

A deputy head of the President’s Office, a deputy prosecutor general, several deputy ministers, and several governors were ousted following a number of scandals, including corruption ones.

State Department: Corruption cases among Ukrainian officials do not involve US aid. The recent corruption scandals that led to the biggest government reshuffle since the beginning of Russia’s full-scale invasion in February 2022 do not appear to have involved the military and humanitarian assistance supplied to Ukraine by the United States, State Department spokesperson Ned Price said on Jan. 24.

EU on government reshuffle: ‘We welcome Ukrainian authorities taking corruption allegations seriously.’ “The general rule is that we do not comment on ongoing investigations, but we welcome the fact that the Ukrainian authorities are taking this seriously,” Ana Pisonero, a representative of the European Commission, said after the Cabinet of Ministers dismissed six government officials amid allegations of misappropriation of funds.

Finnish president visits Kyiv, meets Zelensky on Jan. 24. According to President Volodymyr Zelensky’s office, the two leaders discussed defense assistance and the supply of Western tanks to Ukraine, preparation of the 10th package of EU sanctions against Russia, and Finland’s involvement in the implementation of the Ukrainian Peace Formula.

Switzerland may allow re-export of its weapons to Ukraine. On Jan. 24, the Swiss parliament’s lower house security policy commission approved an initiative to allow other countries to re-export weapons made in Switzerland to Ukraine.

Reader contributions are our main source of revenue. Support our work.

Zelensky signs law increasing consequences for desertion. President Volodymyr Zelensky signed a law on Jan. 24 strengthening the criminal liability of military personnel for desertion or the failure to comply with combat orders.

Ukraine sanctions 21 Russian Orthodox Church clerics. President Volodymyr Zelensky signed a decree on Jan. 23, approving a proposal by the National Security and Defense Council to sanction 21 leaders and priests of the Russian Orthodox Church. Among the sanctioned is Mikhail Gundyaev, a nephew of the church’s head Patriarch Kirill, who has openly supported Russia’s war against Ukraine.