Last year, I made a piece of music in collaboration with Mascha for the second A Whale's Lantern compilation. (Yes, I am Pulsing Bulb. I keep thinking of better band names, but they're all taken.) Now, I'm signed up to do it again, for the fourth compilation, whose loosely-binding theme is Portraits.

My collaboration partner this time is Lou, who likes prog rock and metal, post-rock, jazz and classical music. My initial feeling is that we'll go in a post-rock kind of direction, but somewhat constrained by our lack of capability to record any instruments much outside of guitar and bass.

But before we can actually compose anything, we need a concept. We need a working definition of what a portrait is, and a plan for interpreting it as music. What follows is a compilation of my notes on how to approach it.

The Portrait of Dorian Gray - I expect this has crossed some of the other musicians' minds too. How could a piece of music stay beautiful while, in a hidden way, also becoming ever uglier?

How could a piece of music shadow the painting process?

Composition / composition: what does the word mean in painting and in music? Is there a way to blend the two?

Palimpsest / overpainting... a portrait painted on top of another / a melody constructed as the counterpoint to another, then the original is obscured / removed?

Symbolism in early modern portraiture - Vanitas / memento mori / whatever objects they're holding / colours of clothes / animals / fruit / hand gestures are sure to mean something. Can we sample or portray objects which have a meaning? (Matmos did sample a human skull to make the track Memento Mori. Hard to beat that.)

(If you haven't heard the Matmos album A Chance to Cut is a Chance to Cure, please find a way to do that. It's an amazing piece of work.)

There's definitely material in the narrow definition of a portrait as a formal painting of a specific person, but we could widen it: 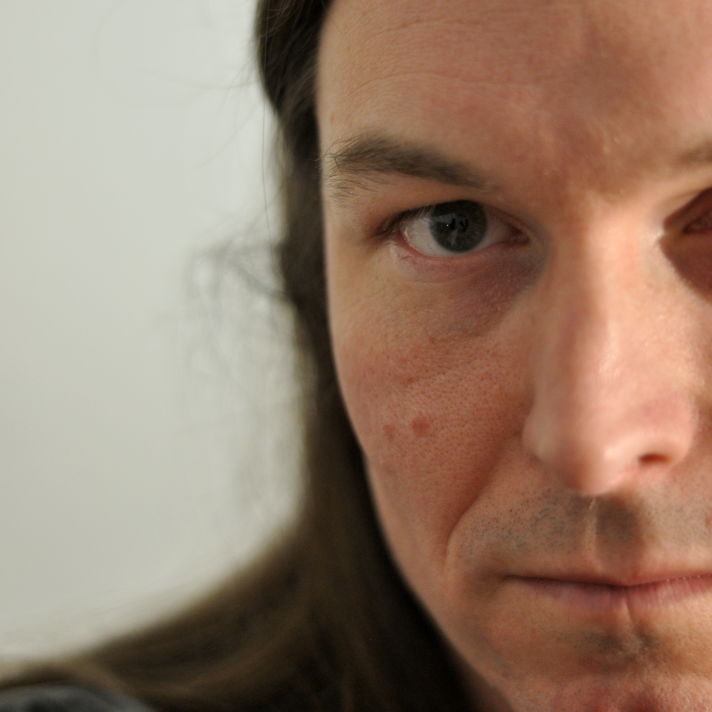