Think about the last terrible book you read. I mean absolute trash. Maybe you didn't even finish it, or the only way you managed to get through it was by mocking its every mistake. Now, try to name one thing you enjoyed about it. If you do, try to think of another one. Try to think of ways you could improve it.

It's not easy, is it? We're, sadly, emotional creatures. When we see something we dislike, our natural reflex is often to mock or trash said thing. This book is so bad, no good could possibly come of it.

That takes us to today's topic: cynicism and negativity in criticism. It happens a lot, and it can ruin the reviewer's position and credibility. After all, how can we trust a reviewer to be genuine when they're out to trash our work? Sure, there are ways to look past it and understand what brought this reaction, but it's tedious and work that, quite honestly, can be avoided.

Let's start by looking at what an early draft is. It's an experiment. Authors will try things out, see what sticks. A lot of it won't make it past the first draft and won't ever make it to proofreaders. Some of it will get pointed out and fixed, and some of it will make it into the final version. Why? Because art is subjective. What one person considers to be trash, others might see as genius.

But let's go back to our example. You're given an early draft for a story. You go into it and, as expected, you find a lot to talk about. The problem arises when patterns emerge. Let's say, for example, that the protagonist befriends a troubled little girl, and the girl's parents are oblivious to her emotional turmoil. It's not that unbelievable of a story, except that the narrative paints the parents as good people, with no mention of them being negligent. This is exactly the kind of issue that often arises in early drafts.

So you point out the discrepancy the first time it shows up. Maybe suggest a way to fix it. Then you keep reading and the issue shows up again. It keeps showing up in every chapter. It gets frustrating, and you've had enough. You leave a comment after a line by the father: "what an oblivious moron." A few paragraphs later, another comment: "rolls eyes."

Are these comments helpful? Well, they show frustration, but that's it. They don't explain why, they don't offer lines of thought that could lead to a fix. They don't take context into account. They're negative comments fueled by frustration. It's something a reader would say, but a reviewer should know better. Remember, your job is to help the writer.

The one thing the reviewer failed to keep in mind in this example is that the author never saw the issue as they wrote the book. That's natural, and it's why we have to rely on proofreaders. That means that a problem can repeat itself. Yes, it can be frustrating to read, and it's okay to point out repetitions, but you have to do so in a way that's helpful. It's very likely that the first comment you leave will be enough for the author, and they'll fix the issue throughout the entire text.

Furthermore, allowing yourself to become cynical and negative as you proofread a story will lead to you missing important details. Think back to the example at the beginning of this article. When you read a terrible book, it's natural to only focus on the negative. If you allow one aspect to get to you, you risk embarking on a viscous cycle where you just look for ways to trash someone else's work.

Let's look at it from the author's point of view. You have pages upon pages of comments on why the little girl's parents are insensitive idiots. Okay, maybe there's a point to it. It's worth looking into. However, the more you read into it, the more it attacks your characters, and as a result it attacks your writing. You get defensive. Who the hell does this person think they are? These feelings have to be fought, of course. The reviewer is trying to help. The problem is that emotions got involved somewhere they should never have been. So instead of calmly fixing issues, you're fighting your own hurt feelings. Because cynicism is always hurtful, and that's the core of the issue.

It can get even more frustrating when a reviewer get cynical about a theme they dislike. Let's return to our previous example. Let's say that our protagonist is an official in the local religion. Now, let's imagine that our proofreader is an atheist who actively dislikes all religions. Both the author and reviewer are entitled to their opinion here. However, one should know what they're getting into when they agree to review something. Some big rant about why religion is stupid would have no place here. Criticism of the approach is definitely welcome. Again, it comes down to the same question: Is the feedback helpful to the author, or is it an emotional rant?

Staying away from cynicism and negativity isn't always easy. Books are meant to create an emotional reaction, and not everyone can distance themselves enough to provide the analytical proofreading an early draft requires. One trick I have when struggling with this is to write my angry rant, read it again, and then delete it. I get it out of my system, accept that it's how I feel, and then move on. Often, I'll come back later and explain the core of the issue in more sober terms.

The next time you feel frustrated with an aspect of a book you're reading, try to understand why it happens. What could the author have done to fix it? And if you're a writer, try to look past overly emotional comments. Overall, try to avoid cynicism and negativity in general. Aren't we all better than this? 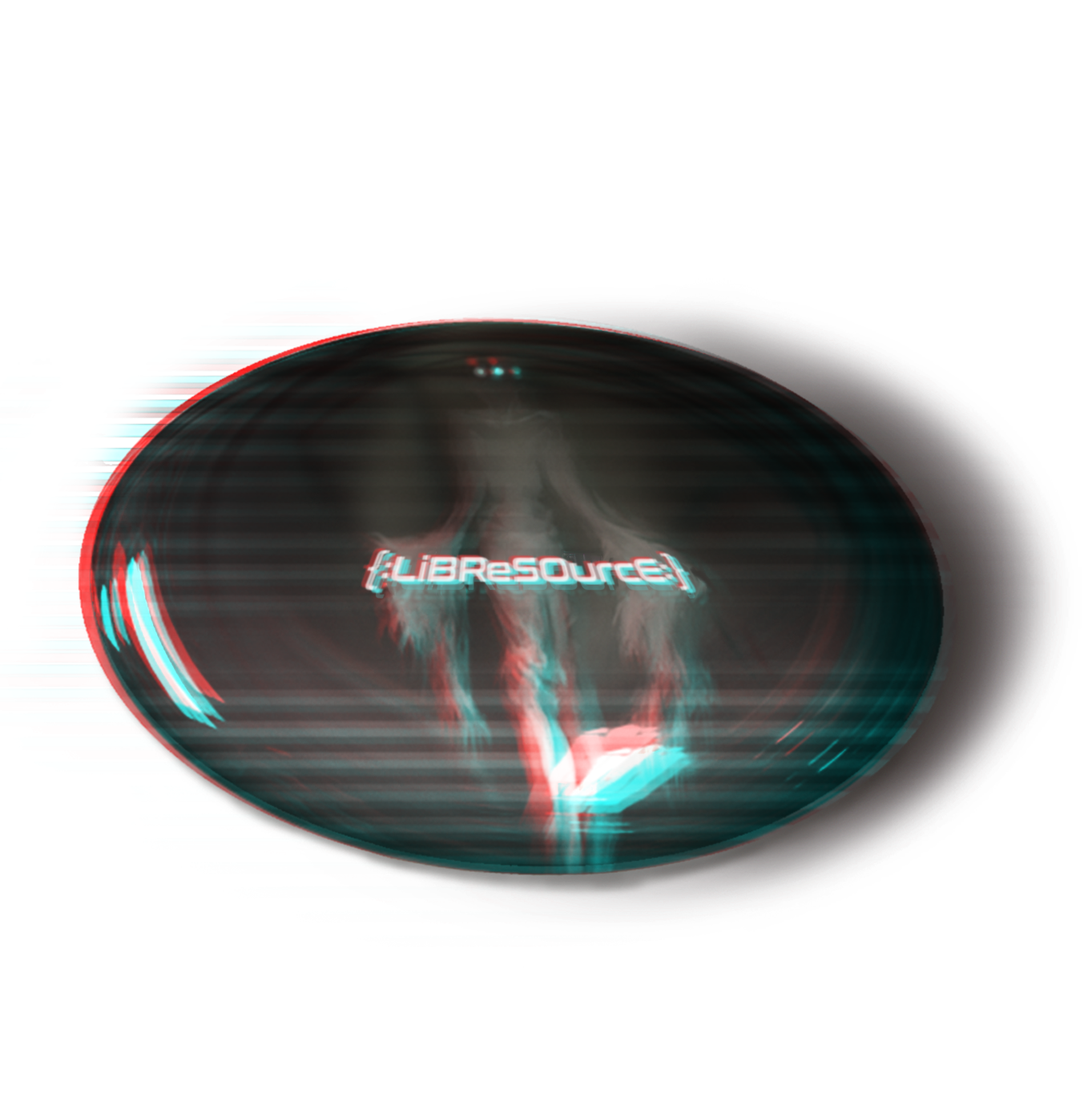 I set the fastest time in the 100 meters and was a javelin and discus thrower. I stopped because I was seriously injured. During the week he did interval runs three times, lifted his weights four times a week and completed his first triathlon. Just looking for motivation and tips on what to do next year. click here

Negativity is sadly being romanticized now a days. As if it is something cool, that’s why a lot of teenagers are into depression. - Justin Rustnead

Conversely, women with the most pessimistic and cynical personalities, had higher rates of these diseases and death.

I hadn’t really been criticizing gas-stationsnearme.com the story, but rather its genre. Looking back at the comments I left, I never really.

The final section of the chapter considers a late reanimation of Arnold’s cynicisms in the context of his encounters with American democratic culture.

Despite the potentially severe consequences that could result, there is a paucity of research on organizational cynicism within US healthcare providers | https://www.tulsahvac.net

Deeply distrustful. Cynical implies having a sneering disbelief in sincerity or integrity. https://www.carpetcleaningpalmerstonnorthnz.kiwi/

Abstract I argue that Diogenes and early Cynicism can be understood in an explicitly social and political context.