Thanks to our growing community and to our contributors, we were able to fix some major speed issues that occurred when using several allowing rules. We did this by removing a bunch of unnecessary code and by using the multiprocessing library.

A new operation was added. Now, it is possible to check which filter list owns a specific rule:

A major improvement in TBlock 2.2.0 is how rules are applied. Before this release, the hosts file was rebuilt every time a rule was added or removed. Now, the program simply applies the new rules to the hosts file without rebuilding it every time.

Of course, you can still do it “the old way” (which is also the slow way in that case), by using this new option:

Thanks again to our awesome users and contributors, the daemon now has official support for the runit init system. A nice new for our users running Artix, Devuan and Void (even though Void is not officially supported yet)!

The pandoc package was removed from TBlock’s build dependencies. Initially, it was used to convert markdown files into man pages. However, on Arch Linux, pandoc has over 100 dependencies itself, which is really too much for building a simple package! Another problem was that pandoc is coded with the Haskell programming language, and that there are no Haskell-based packages available for Manjaro on PinePhone. Because of that, we decided to include the man pages directly into the source tree.

Did someone say Semantic?

We decided to adhere to Semantic Versioning for stability reasons. This won’t impact regular users, but people who use TBlock in other projects will probably be delighted by this.

Our documentation was updated, too. Take a look at https://tblock.codeberg.page/docs.

You can see the full list of changes by reading the CHANGELOG.

We are currently working on a GUI for TBlock. There is still a lot of work to do, so you shouldn’t expect to see anything relevant before the beginning of September.

You can see a list of the upcoming features that we are working on here.

This article is under the CC-BY-SA-4.0 license. 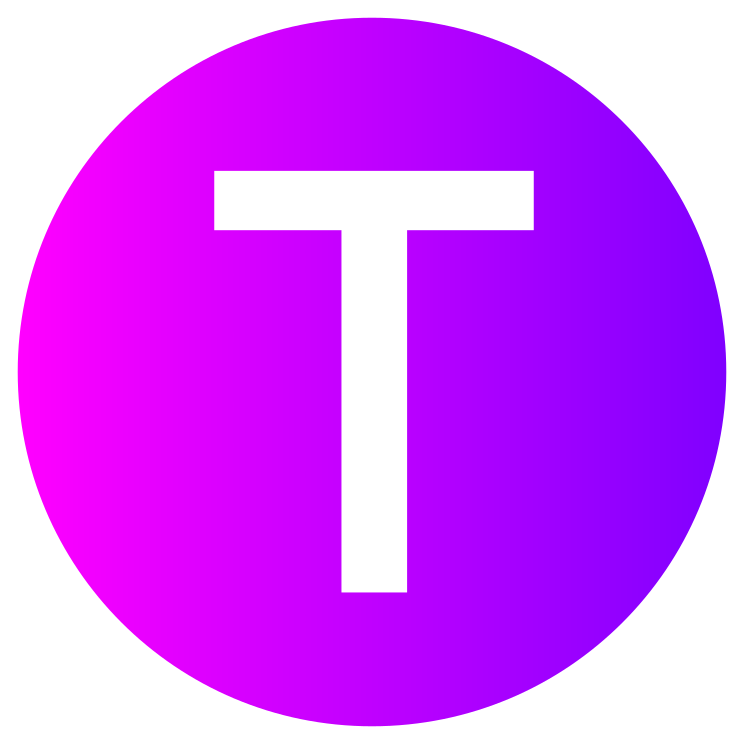 @tblock
Oh this is very exciting! 😀

Thank you for adding runit support, as a fellow runit user myself I'm very glad to see more programs supporting these init systems. And I'm glad I could help you a little bit there, my skills are kinda limited to shell scripting but I'm always happy to help FOSS projects when I can.

And I've suggested you to remove the pandoc dependency and to change the localhost redirection to 0.0.0.0, and now you've done them both! Thanks a lot my friend :blobcatheart: