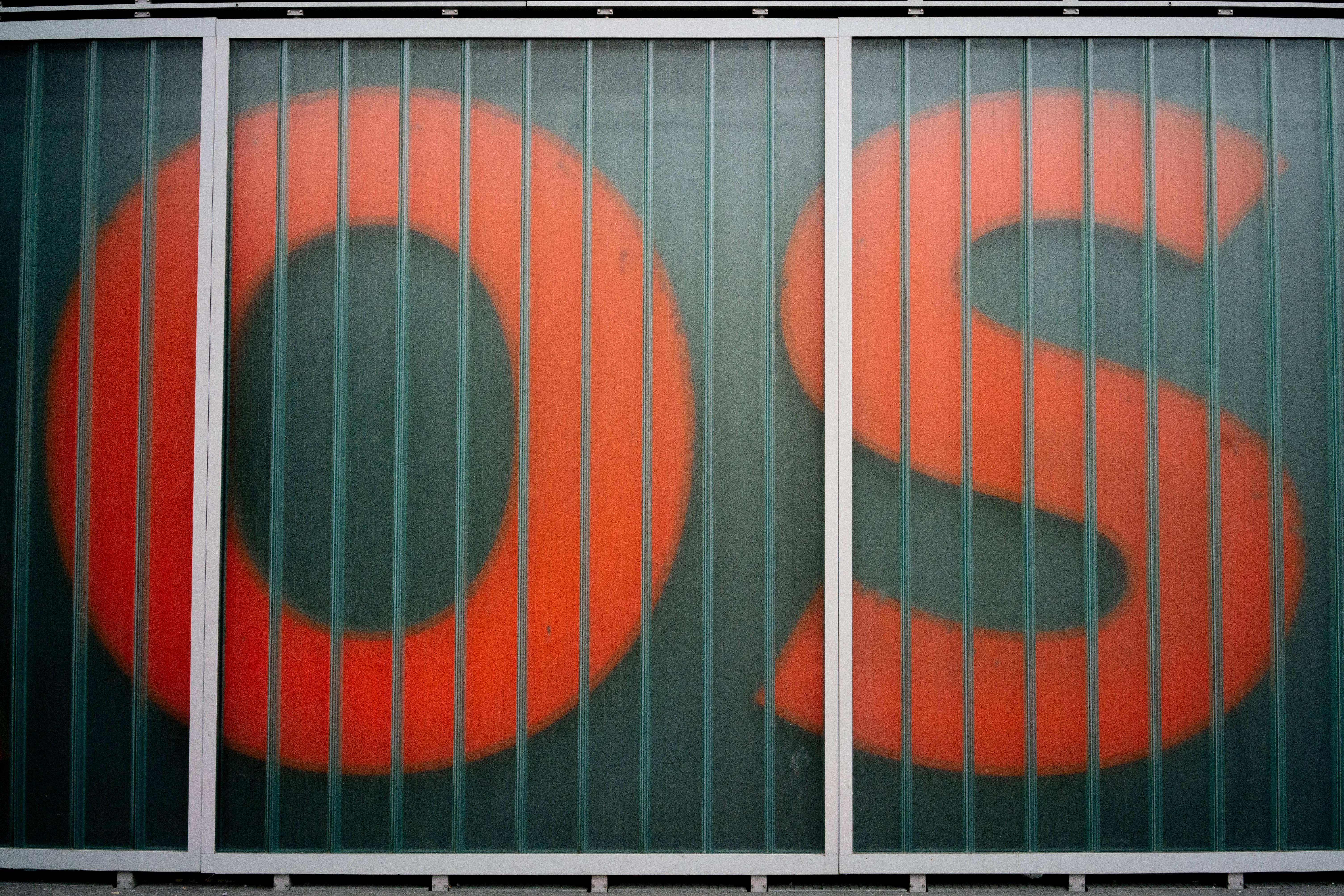 In fact, there are two players on the OS market for mobile devices (smartphones and tablets)

Microsoft tried to play in the market but Microsoft Mobile is not so popular as the above.

But the problem with iOS and Andoid mostly lays down with users privacy. These big companies collects users' data and info, analyze them, creates users' social portfolios, analyze behaviors etc. All for good :), of course.

Almost all our private life, our privacy belongs to big brothers companies which produce and operates popular mobile operating systems.

In the world of free and open source Operating Systems users have control over OSes. It could be audited by an user, it could be modified, it could be quited.

Disclaimer: Some of them are partially open source, some not fully removed proprietary blobs